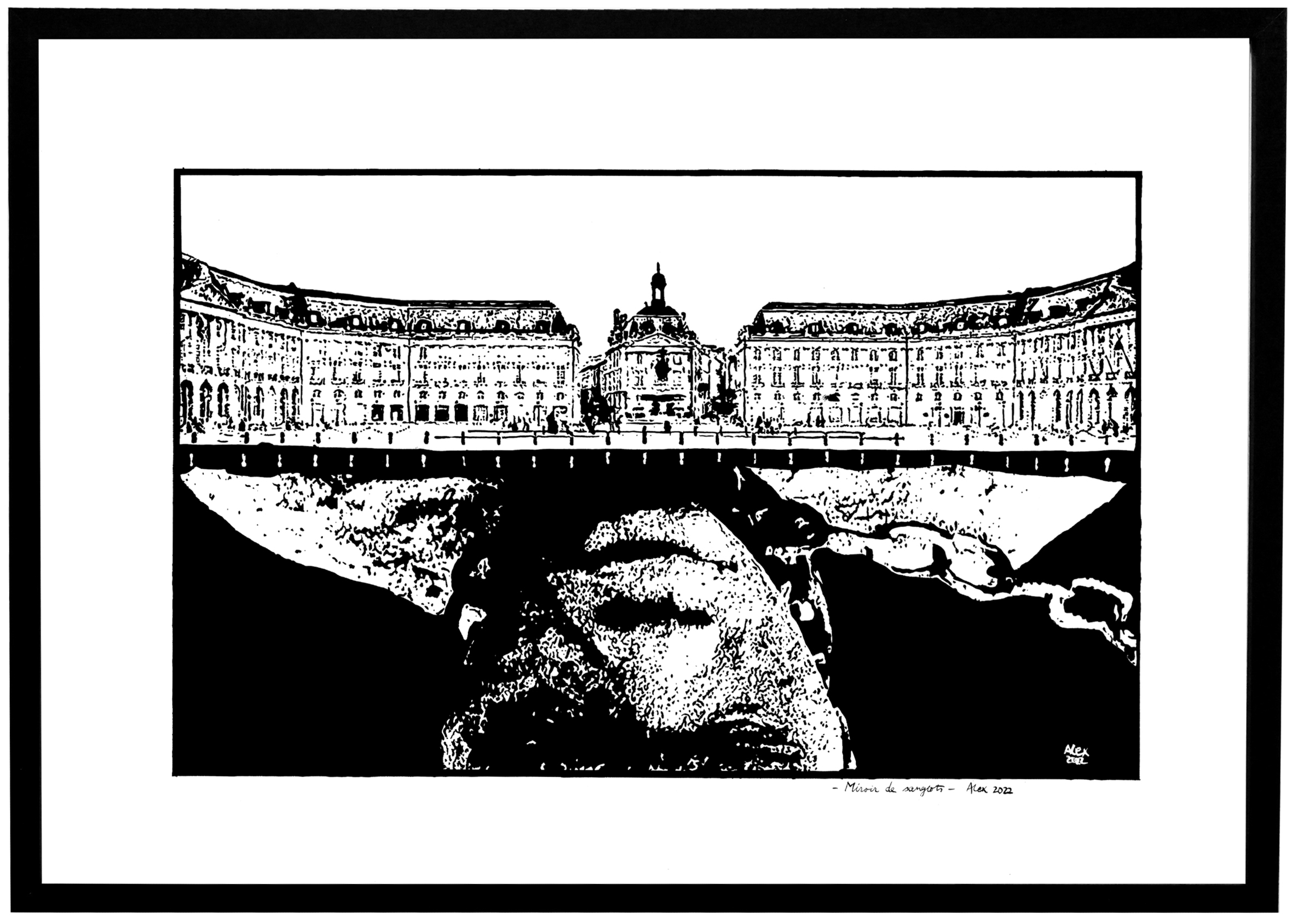 I entitled this artwork Miroir de sanglots (‘Mirror of tears’) as a counterpoint to Bordeaux’s famous ‘Miroir d’eau’, designed by the artist Michel Corajoud, one of the world’s largest reflecting pools across from the Place de la Bourse and the quay of the Garonne. Bordeaux is a charming and wealthy city where life is good.

Yet, my mirror reveals an aspect of its history that was hidden for a very long time: its sinister role in the trade of black slaves deported from Africa. The Bordeaux slave trade was big business: 480 expeditions recorded between 1672 and 1837, nearly 180 Bordeaux shipowners and 150,000 slaves. Other French ports were also involved in the slave trade like La Rochelle, St-Malo, Le Havre and especially Nantes, with almost 1500 expeditions. Still, these French cities lagged far behind English ports like Liverpool, with its 5000 recorded expeditions.

The mirrored slave is inspired from a mesmerising bronze statuary group by the Swedish sculptor Clara Sörnäs near the former slave trade square in Zanzibar’s Stone Town.

The city’s self-awareness has grown in recent years. Its slave-owning past is now displayed in the public space, on street signs and exhibitions in the hope that educating the public will ensure that the horror of slavery is not forgotten. The French Law nº 2001-434 recognises the slave trade and slavery as a crime against humanity. It was voted on May 21, 2001, by the French Parliament. 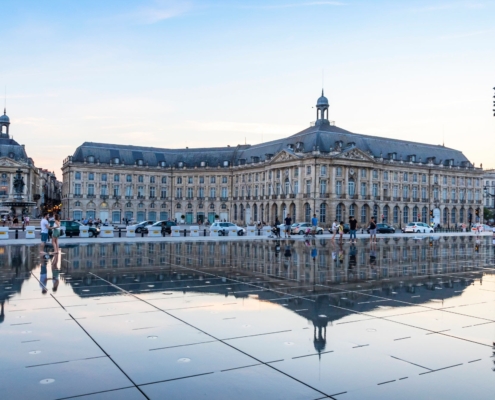 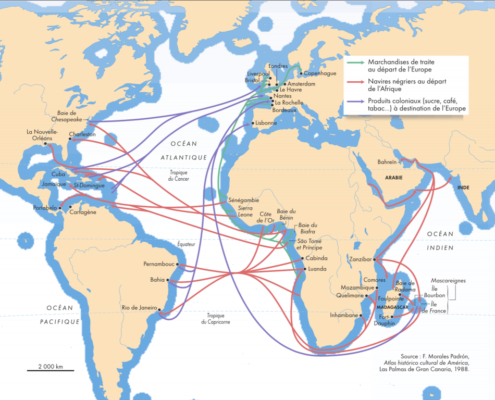 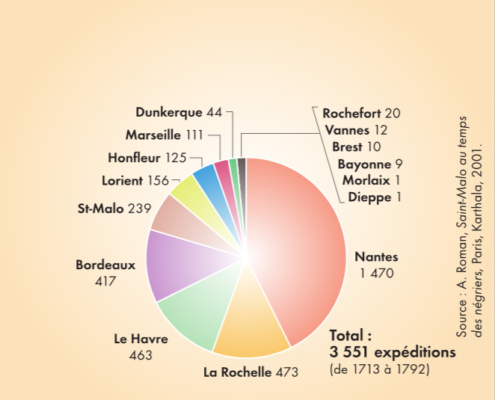 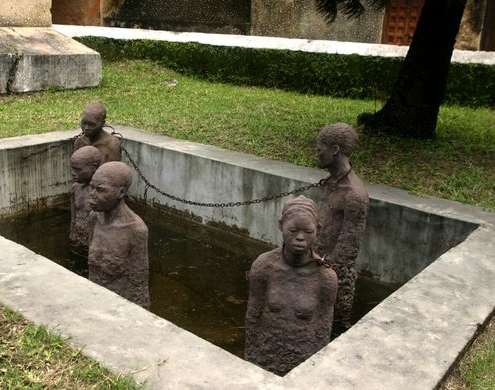 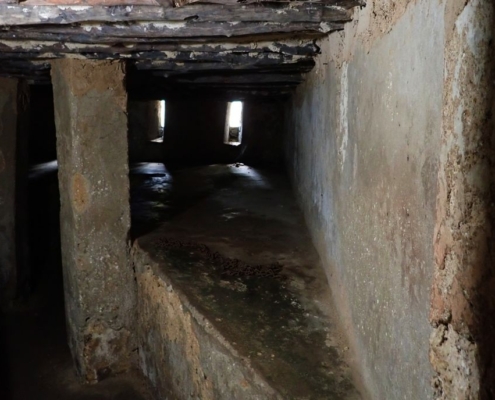 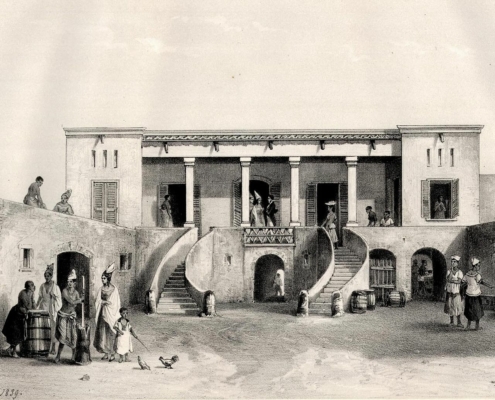 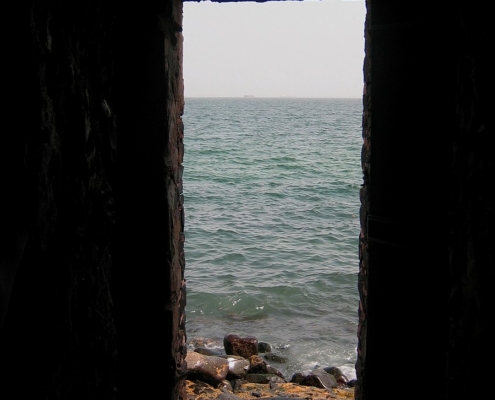 The fractured mask
Scroll to top