On July 18, 1936, Spanish troops rebelled against the democratic government which led to the Spanish Civil War, often recognized as a prelude to World War II. The valley of the fallen is a Catholic memorial site in the Sierra de Guadarrama, near Madrid. It was commissioned by the dictator Francisco Franco as a monumental reconciliation memorial to Republicans and Nationalists who had fallen during the Spanish Civil War.

Besides the obvious conflict of interest of a dictator rewriting the past by erecting a memorial to the people he massacred, much of the work was carried out by prisoners of war. It was also his final resting place since 1979, but his remains were exhumed in 2019 to remove all public veneration of his dictatorship.

What really makes this site a landmark is its 150m high cross. Was it erected to minimise the role of the church itself in the conflict and other scandals? I am referring here to its involvement in maternity wards where fanaticised sisters collaborated with the medical profession to steal babies from Republican parents and ‘redistribute’ them to nationalist families. It took several decades and the extraordinary bravery of a handful of individuals to research their own family history and uncover one of Spain’s most sordid State-driven scandals, which affected tens of thousands of babies, their real and adopted families. Read the harrowing story of Ana Belén Pintado in a recent article of the New York Times. 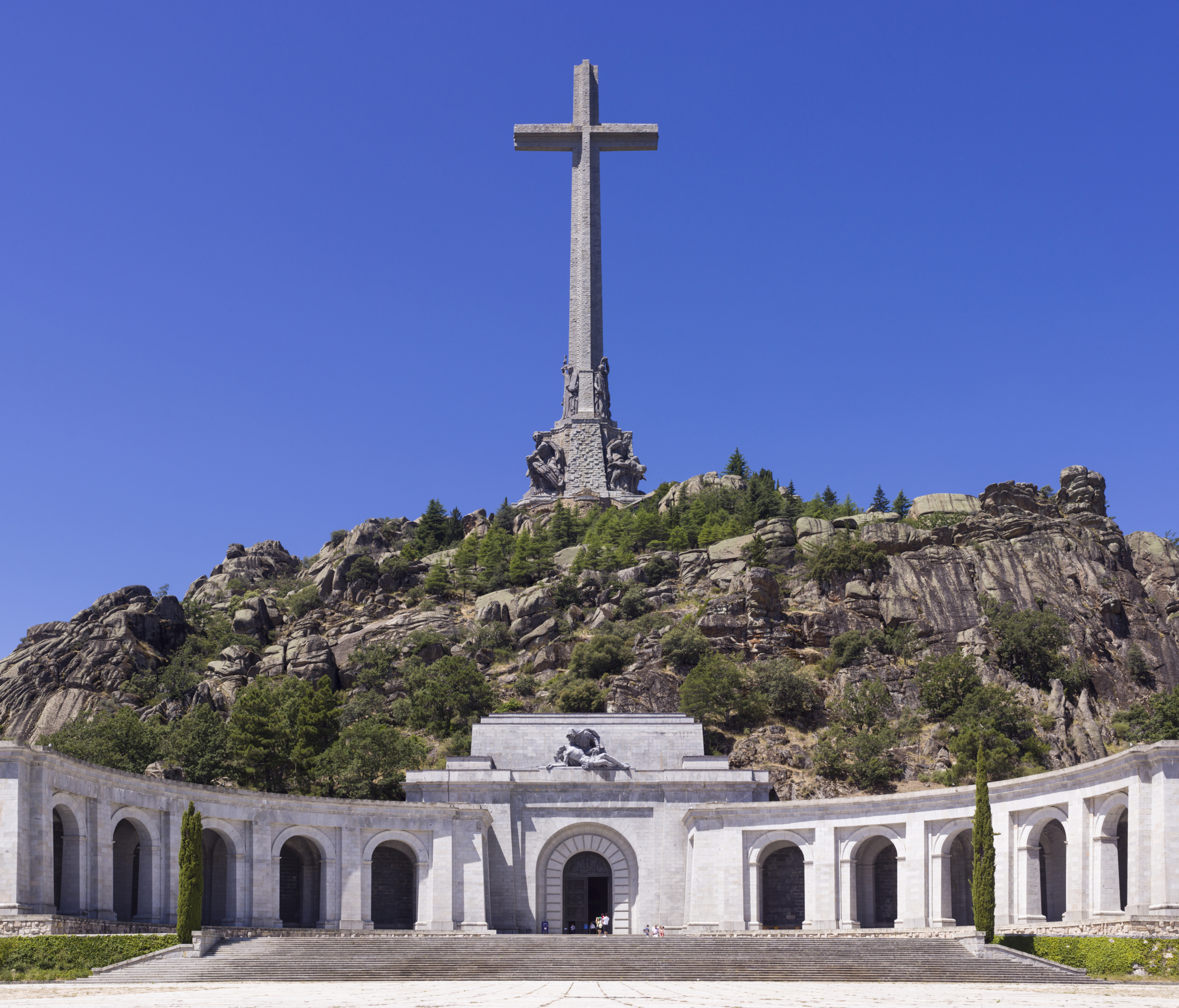 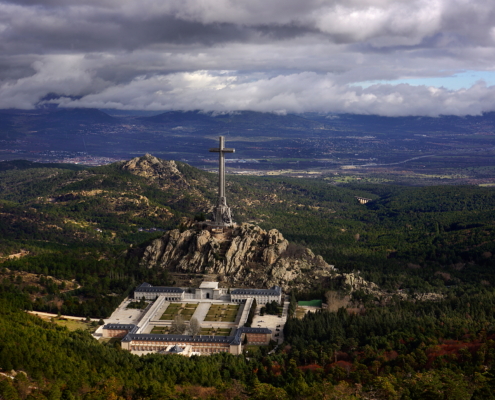 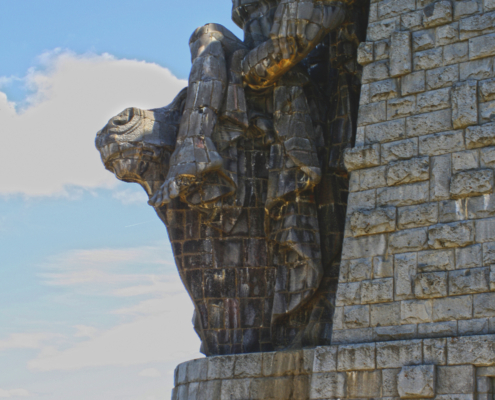 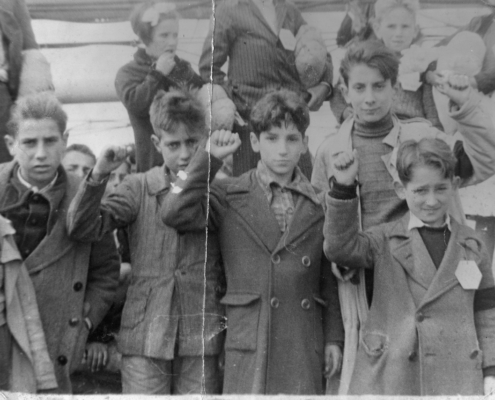 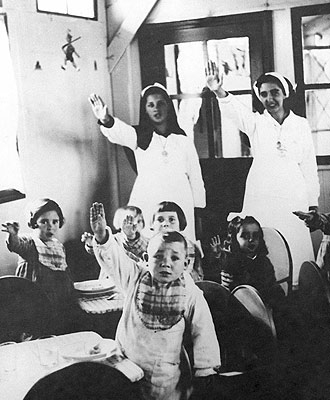 The devourer of lives: Leopold II’s Congo
Scroll to top