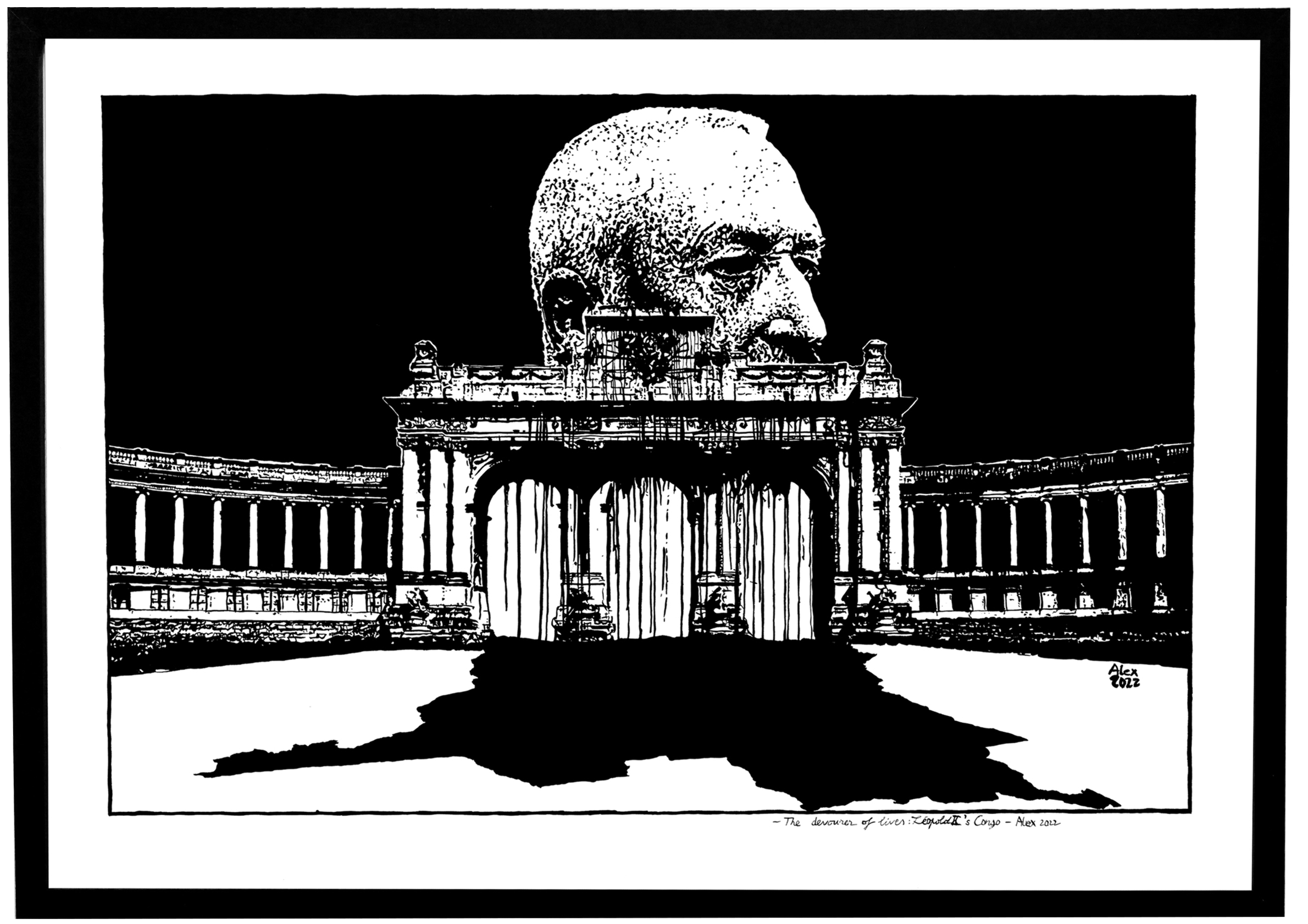 The term genocide has a very specific remit: the 1948 Genocide Convention (CPPCG), defines it as an ‘intentional effort to completely or partially destroy a group based on its nationality, ethnicity, race, or religion’.

This is not what happened in the Congo. Yet, several million men, women and children were systematically brutalised, enslaved and died in the exploitation of ivory and later of rubber. This was King Leopold II’s newly formed Congo Free State, which he owned personally and of which he was the absolute ruler between 1885 to 1908. He is known as the ‘roi bâtisseur’, because of his vast urbanistic projects throughout Belgium, much of which were paid for through the immense wealth he extracted from the blood and sweat of the inhabitants of the Congo basin.

The Cinquantenaire site (the monumental arch, the parc and other buildings) was part of an ambitious urban planning project carried out by the king, who wanted to embellish Brussels to raise it to the level of other European capitals. In the drawing, blood is trickling down the monument and pooling into a slightly distorted map of the Belgian Congo.

I am absolutely against the current Orwellian ‘cancel culture’ and the removal of public sculpture in the name of pseudo ethics, including King Leopold II’s statues. It goes against everything I stand for as an archaeologist and historian but also against common sense. What we should do, is re-contextualise these historical markers, with explanations and possibly new notices, or we will never learn from history. 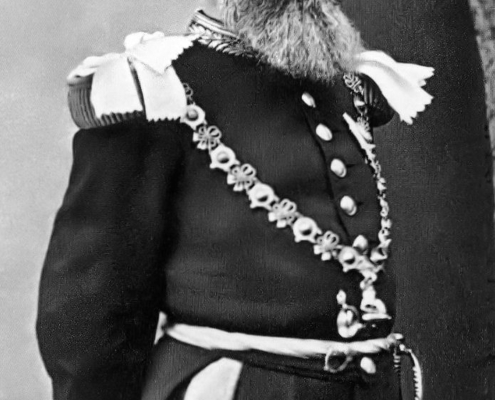 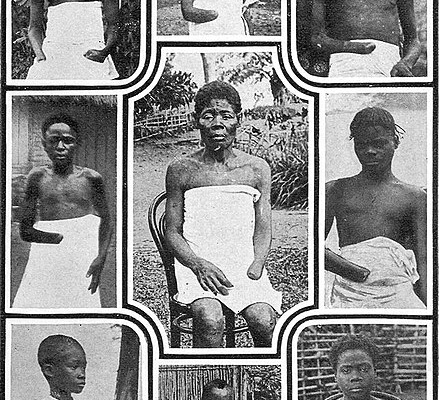 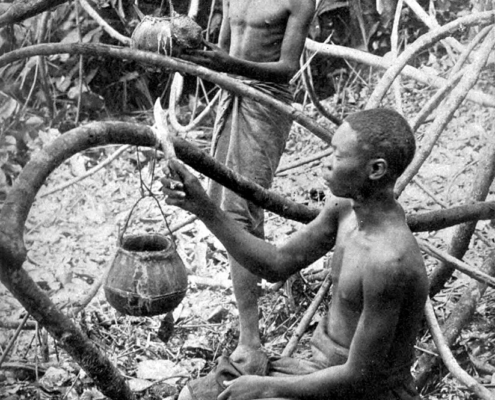 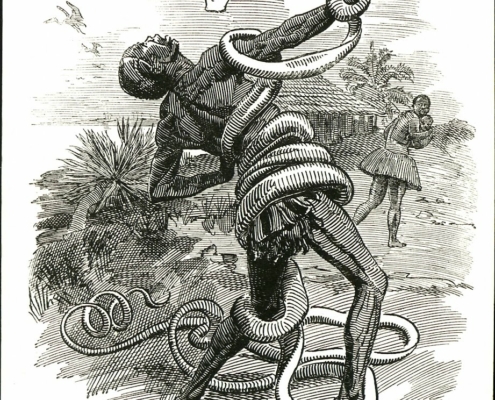 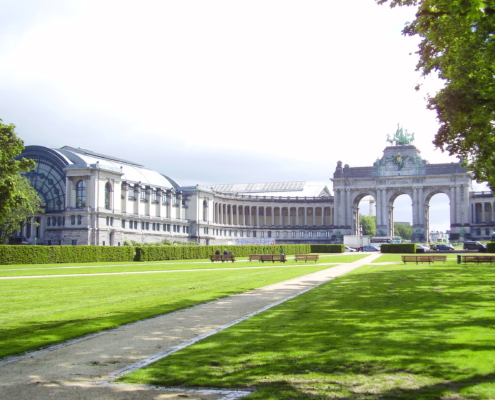 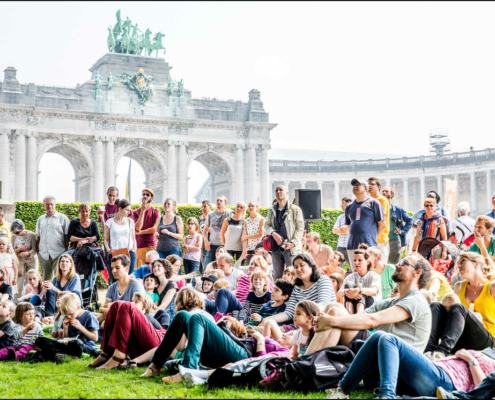