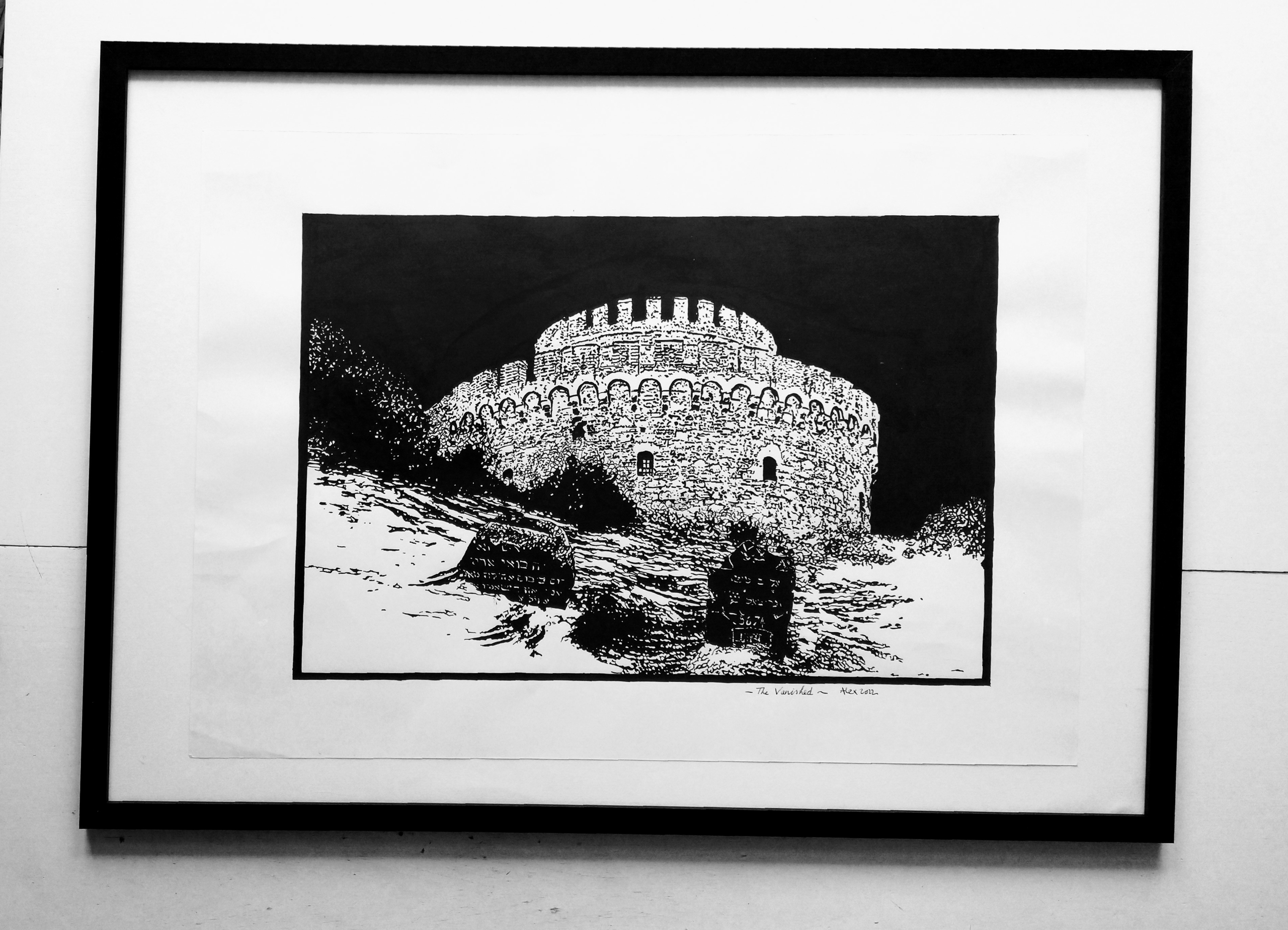 Thessaloniki, was once affectionately called la madre de Israel, because its Jewish community amounted to half the total population before the second world War. It was a particularly colourful community with every strand of Judaism, with a multilayered history for their presence is attested there for almost 2000 years. The population was so huge, it took the Nazis six months to deport them all to the extermination camps in Poland.

On the return of a handful of survivors, their homes had been sold to local Greeks or poor immigrants from Asia Minor. And, a few years later, under the dictatorship of the Colonels, the Jewish cemeteries were utterly demolished and turned into a quarry. The city’s university stands on the hallowed grounds of the main Jewish cemetery. When I was a young student, I lived a little while there, and participated in excavations in a nearby ancient city. We’d often go to Thessaloniki, but I never heard a single story about the city’s Jewish history, not a word.

Regardless of a few symbolic gestures, the silence about the Vanished Jewish population is as deafening today as it was after 1945.

The winter famine in Arnhem, 1945
Scroll to top